There was a time when a college education was regarded as a passageway to greater financial security. But the increasing reliance upon student loans to finance an education has changed that. Saddled with decades of debt, an increasingly higher percentage of college graduates are unable to buy homes, stay in their chosen careers, start families, or earn enough to pay back the interest on their loans, much less the principal.

So those making $29,412 or more would earn the maximum credit 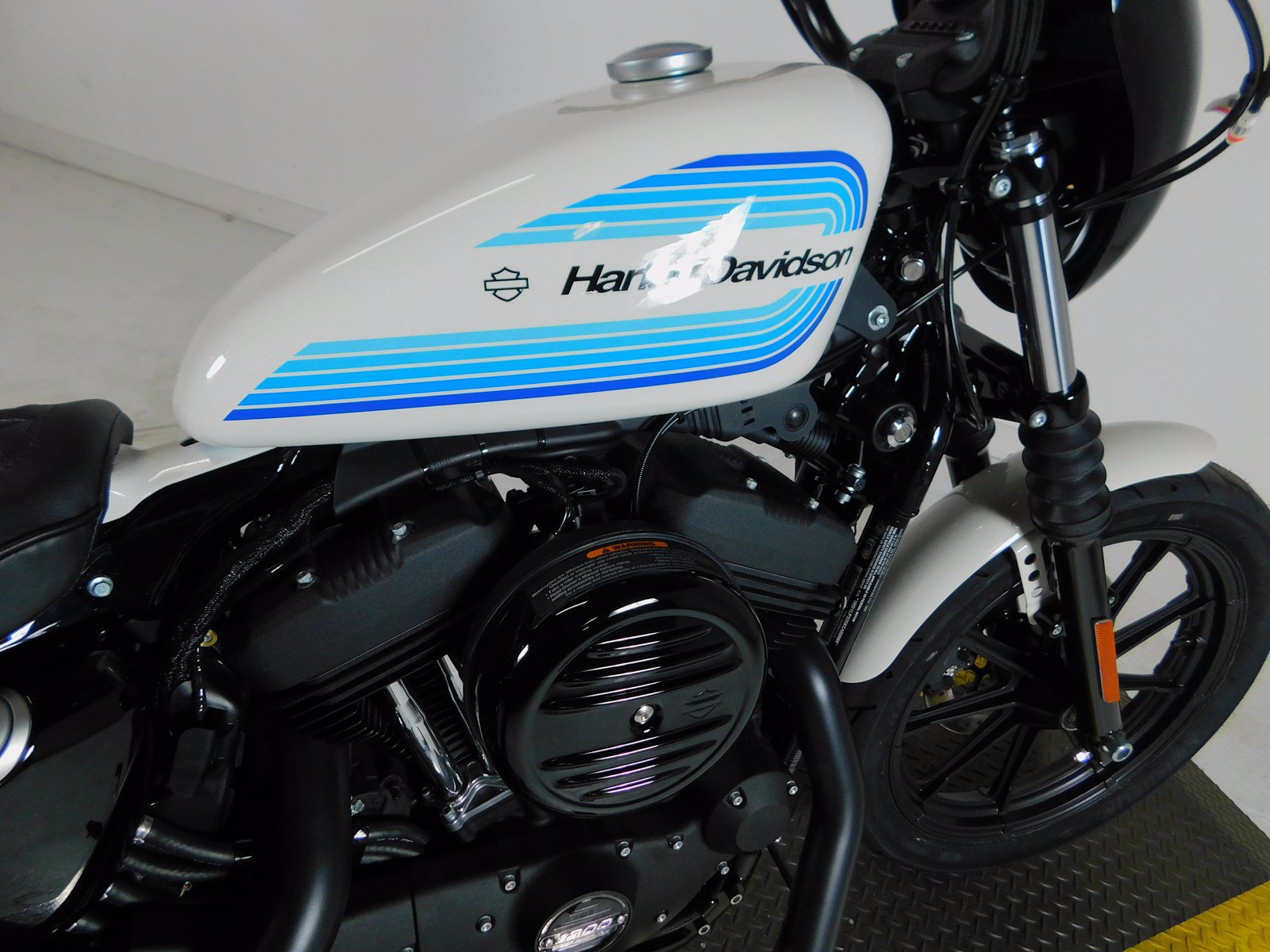 Rep. Kaohly Vang Her (DFL-St. Paul) thinks it could. She sponsors HF3072, which would make changes to Minnesota’s student loan credit and perhaps provide some relief by raising the maximum credit and making it refundable.

On Wednesday, the House Taxes Committee heard testimony from several debt holders faced with difficult life decisions before the bill was laid over for possible inclusion in an omnibus tax bill.

When the student loan tax credit came out of the taxes committee in 2017, its chair was Rep

Under the bill, the maximum credit would be increased from the current $500 to $5,000. But it would limit the credit to 17% of a taxpayer’s earned income. Right now, the credit starts to phase out at $10,000 of adjusted gross income, but, under the bill, that phaseout wouldn’t kick in until $50,000.

And it would become a refundable tax credit, meaning that, instead of merely subtracting from taxes owed, it could potentially result in a refund.

The committee chair, Rep. Paul Marquart (DFL-Dilworth), said a central issue of the committee’s work this session will be battling a worker shortage. He said retirements of baby boomers could be counteracted by attracting young workers to Minnesota.

You’re going to hear some big and bold proposals, he said. And they’ll come with some big price tags. But none of these are new plans. They’ve had bipartisan support in the past.

Minnesota was the first state to act at that level, Her said. At that time, Minnesotans had $1.36 trillion in student debt. That number is now up to $1.75 trillion.

Although testifiers came from varied circumstances, Avonna Starck, a school board member from Fridley, was typical in her difficulties with crawling out from under her debt.

I’ve made $100,000 in payments over four years and now owe $30,000 more than I borrowed, she said. My partner and I are afraid to get married because we’re afraid that the recalculation of our loan debt would mean we’d lose our house.

This student debt crisis is worth looking at as something that traps you in a cycle of poverty, said Anthony Maki, a Minneapolis software engineer.

I was concerned that I would run into roadblocks with business, Davids said. But they came out in favor of it. This is a great recruiting tool for businesses to use. So let’s take this out for a spin, and talk about how much it costs later.

The Department of Revenue estimates the change would lower the General Fund by $429.7 million in fiscal year 2023, that total rising by $8 million to $9 million annually over the next two fiscal years. It’s estimated that payday loans Montana about 181,600 tax returns would be affected in tax year 2022.

The committee also approved HF2900, as amended, a bill sponsored by Rep. Cedrick Frazier (DFL-New Hope) that would establish a program for making payments of up to $1,500 to frontline workers whose work put them at risk of contracting COVID-19 during the peacetime emergency declared by the governor.

After discussing the legislation’s tax implications – the payments would be excluded from income taxes – the committee voted 12-7 along party lines to send the bill to the House Ways and Means Committee, where it is scheduled to be heard Feb. 21.

Davids objected to the bill’s $1 billion price tag, saying that he’d expected a bill costing closer to $250 million. But Frazier explained the calculation, the difference seemingly coming down to how many workers are expected to be eligible.